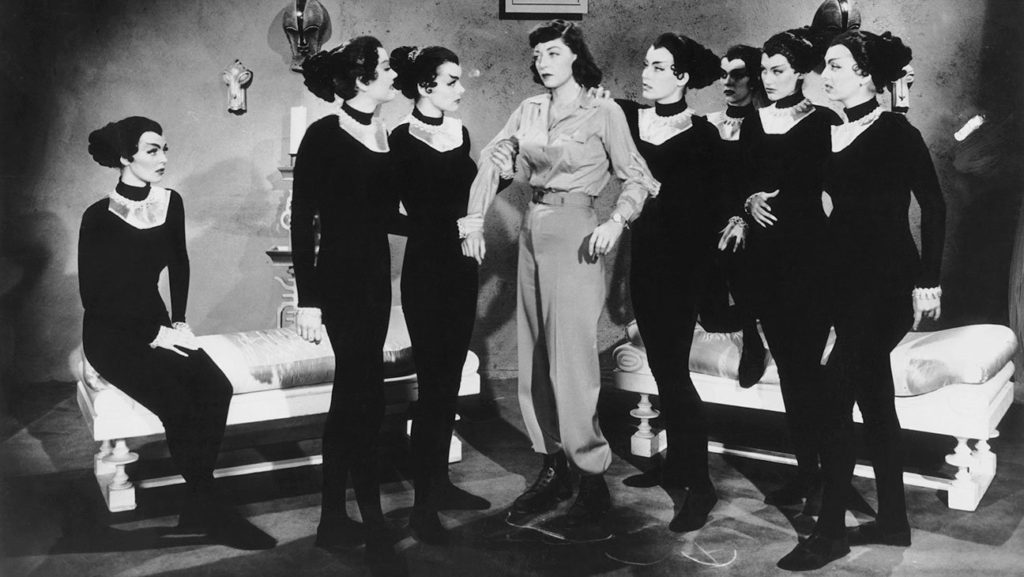 This year’s Wonder Woman is not Hollywood’s first attempt at showcasing a powerful leading female. Early film makers hinted at and teased audiences with portrayals of strong women.

The first Alice in Wonderland was released in 1903. The 1939 The Wizard of Oz is a well beloved musical film story about Dorothy’s struggles to return home.

In the 1968 film, The Lion in Winter,  Henry II of England’s wife and adversary, Eleanor of Aquitaine, is the main female character. She became, through inheritance, marriage, and her own military actions one of the most powerful women in western Europe in the 12th century. She led armies and a Holy Crusade. The film exposed some of her strong aspects, while showing her as shrewish and manipulative.

The 1990s saw only sight maturing of the vision of female powerful leads. Buffy the Vampire Slayer (1992) offered a humorous take on a superhero. Buffy attended high school and wisecracked while staking vampires.

In 2012, the Hunger Games film introduced a somewhat rounded character as the main warrior woman. Some have seen the character Katniss as showing agency, and nuanced responses to situations. She is neither completely confident, nor always fearful. She was a character in an action movie with feelings and complexity. 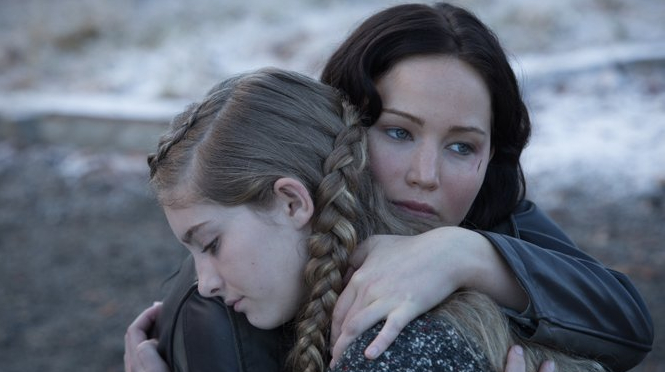 This year’s audience and critically acclaimed Wonder Woman movie gives us hope that the powerful female can be portrayed in ways that are not stereotyped and limited. I look forward to the future developments in strong female leads in movies.

3 thoughts on “Before Wonder Woman”