You know those movies that you have to admit are poorly made, or in other ways imperfect movies? But, you still enjoy watching them. Sometimes, they are so bad they are good movies, other times they are guilty pleasures, or they can be part bad and part good. I consider “so bad they are good” movies as universally admitted to be low quality movies. And the goodness of the movie comes, at least in part, from the badness of the movie. These are different from guilty pleasures. Guilty pleasures have different opinions among movie lovers. Some people may like them and some people don’t. I want to focus on movies that are not well appreciated, but, I believe have some redeeming value.

Here are movies that I enjoy and will watch again and again which have ratings on IMDB of less than 6.0. The first movie is Elektra 2005 with Jennifer Garner in the title roll. After the critical failure of the Ben Affleck version of Daredevil, the spin off character Elektra starred in her solo movie. It was a critical and box office flop. I enjoy it, to this day. I like that the character turns from evil to good. Questions are raised of loyalty, betrayal, and resisting impossible odds. We learn important lessons. As Stick tells Electra, “Some lessons can’t be taught, Elektra. They must be lived to be understood.”

Peacemaker (1997) tells the story of US government operatives dealing with loose nuclear weapons. It was an early movie effort of George Clooney with Nicole Kidman playing the scientific role. Certainly a weak entry in the movie careers of the two stars. But, I find the movie an edge-of-my-seat ride. At the time, the threat probably seemed remote and laughable. I personally, don’t think the danger of nukes to be easily dismissed, even today. Or, perhaps especially today. As Kidman’s character says, “I don’t fear the people who want ten nuclear weapons, I’m terrified of the individual who only wants one!”
https://www.amazon.com/Zulu-Stanley-Baker/dp/B00008PC13

Let’s talk about Jupiter Ascending (2016). This movie starring Mila Kunis, Channing Tatum, and Sean Bean has been widely panned. I however, find it endlessly entertaining. The imagining of a future where earth’s human concerns are unimportant, and the planet can be traded at the whim of intergalactic beings is a fruitful fantasy to consider. Our heroes face impossible odds and never give up in attempting to defend their birthrights. I like the idea that even in that future where some individuals’ hold almost unbelievable power, there are still authorities to challenge those powers. How can I not love a movie that makes an homage to Brazil, in the bureaucracy scene.

I will admit that Jupiter Ascending contains some flaws. For example some of the dialog is laughably painful. Like when Mila’s character says, “But, I love dogs!” But, that is the point of this film list. I offer movies that may be considered bad, but I consider have redeeming qualities that make them worth watching. You can find more movies I like at: http://www.listal.com/list/guilty-pleasures-superant

A “Forlorn Hope” is when a group is in extreme danger, or even doomed but carries on. It is often a military unit that takes the risky and perilous positions in the offensive or defensive action. The term in French for an equivalent group is “Les Enfants Perdus” or “The Lost Children.” Fictional, or semi-fictional stories have often recounted the adventures of a lost group of individual who face insurmountable odds. 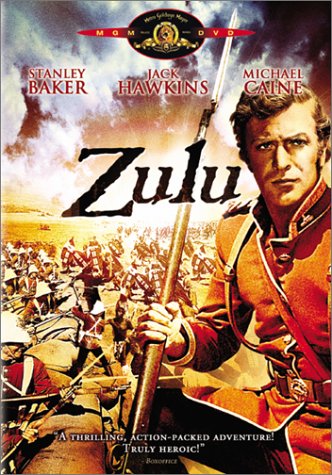 Zulu (1964) tells a fictional version of true events at Rorke’s Drift in January, 1879. A group of 150 British and support troops defended themselves at a mission station against almost 4,000 Zulu warriors who tried to overwhelm them. https://www.amazon.com/Zulu-Stanley-Baker/dp/B00008PC13 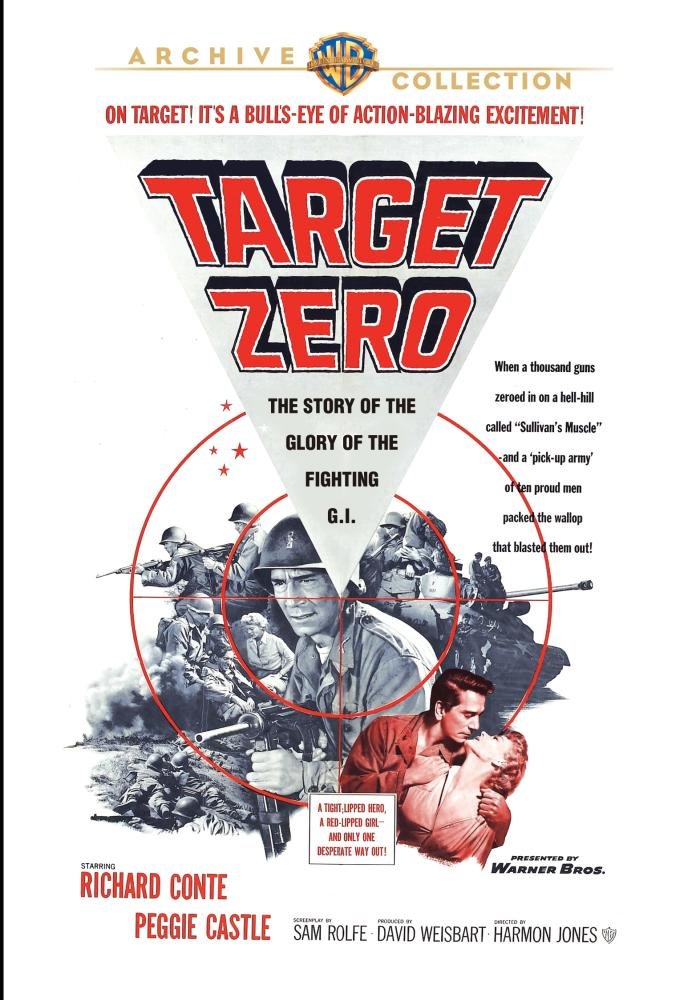 In Target Zero (1955), a Hollywood version of a fiction part of the Korean War is represented. A British tank crew, an American infantry squad and a stranded UN nurse band together and hold off a massive attack of North Korean troops. https://www.amazon.com/Target-Zero-Richard-Conte/dp/B00KH67BBI 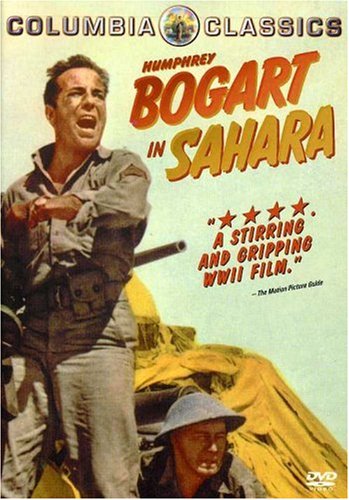 In Sahara (1943), a small band of U.S., British, and allied troops hold off a large number of German soldiers in the desert near Tobruk. https://www.amazon.com/Sahara-Humphrey-Bogart/dp/B00005R23T 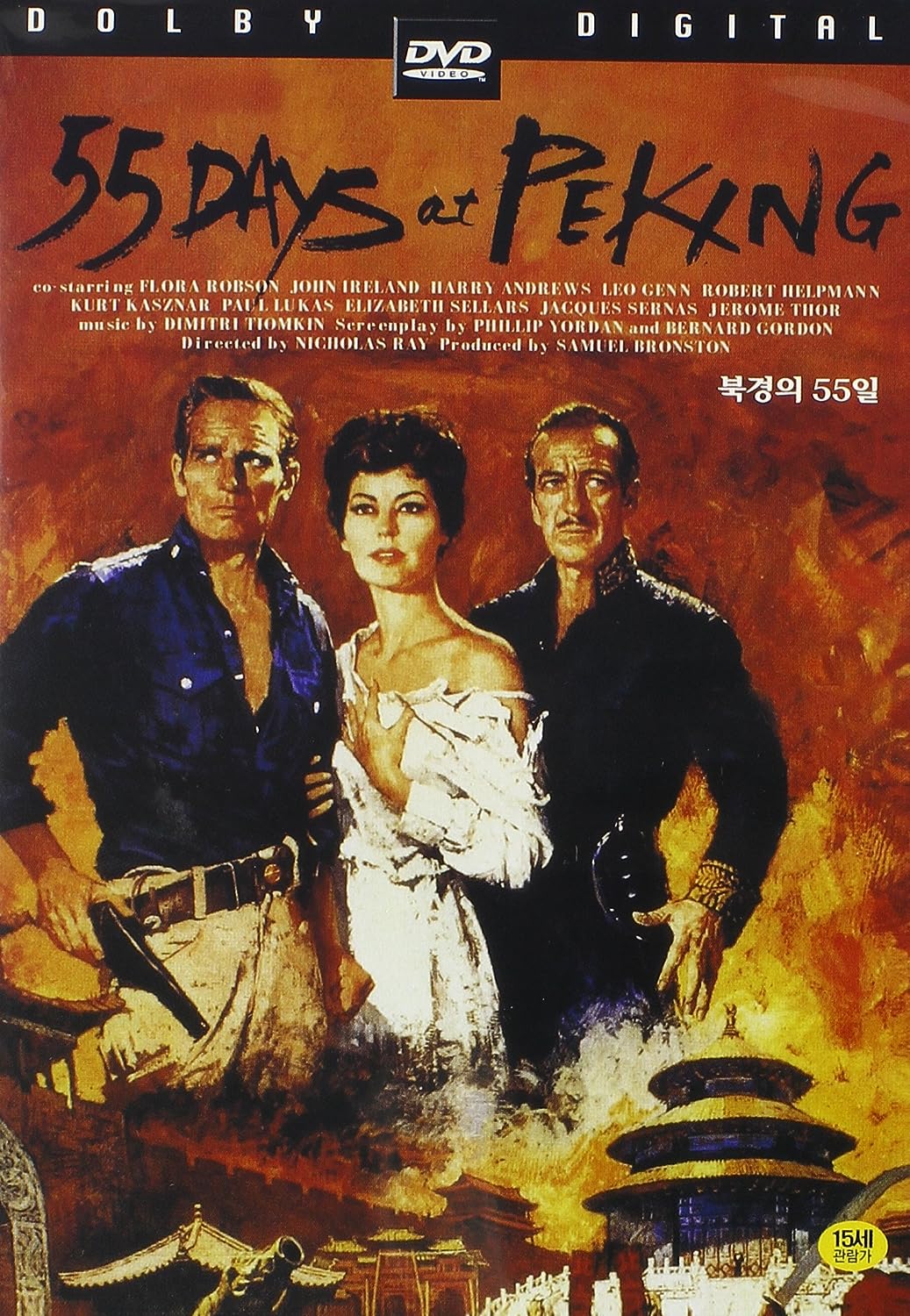 In 55 Days at Peking (1963), a fictionalized story is told of the military legation staff defending the foreign ambassadors in China in 1900, during the Boxer Rebellion. https://www.amazon.com/Days-Peking-All-Region-NTSC/dp/B00108FMFO

I’m obsessed with the idea of forlorn hope. Those individuals so dedicated to achieving their goals that they risk everything, and will not surrender, until the task is done. Each of my books feature forlorn hopes. In Feeling a Way, the town of Rock Springs is treed and must fight with every man, woman, and child against the guru’s fighters. In A Dangerous Way, A handful of library scouts put themselves between two warring armies. The book, In the Horde’s Way features the story of a vastly outnumbered group of fighters trying to stand off against incredible odds. Pratima’s Forbidden Book has two forlorn hope defenses. William’s group defends the compound with the atomic device against an attack, and Pratima’s group must hold the railway bridge until a rescue force can arrive. Asante’s Gullah Journey features a climax where the farmers must defend the library building against an overwhelming force. Even my short story, Pratima’s Engines ends with Pratima and a few friends holding out in the barricaded room. I can’t get away from writing about forlorn hopes. 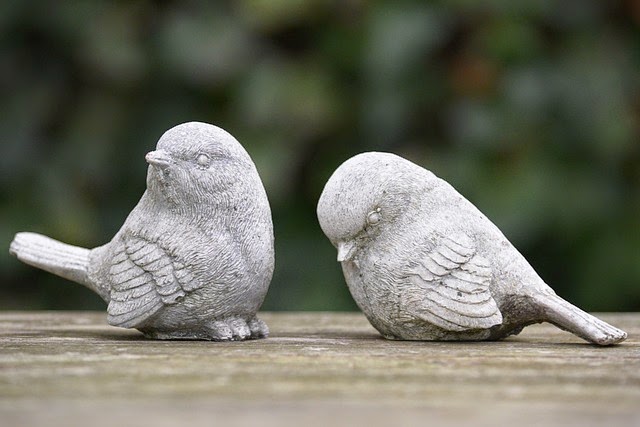 Supers. Sex. Let’s have the talk.

If you’ve ever read and enjoyed a superhero comic book,  ever watched a Marvel movie or a DC-based television show, you must have wondered. How would it work for a speedster f’rex? Or for the invulnerable and super-strong? How do Superman and Lois Lane get it on?

Some books and shows tackle the subject head-on. So to speak. The book So Not A Hero and Jessica Jones season 1 come to mind. Vividly. The Superman question has been the subject of several famous essays, including this one by Larry Niven. It’s even an official TV Tropes entry.

The world in Rough Passages doesn’t have superheroes except in its graphic novels. (Yes, those exist.) But roughly 5-10% of the population over the age of 45 undergo a powerful metamorphosis of some kind, so that “um, how?” question does come up. <nudge-nudge, wink-wink>