This is a guest post by Margaret Wellwood, a children’s book writer, editor, and grandmother. Margaret shares here some precious lessons she learned listening to feedback from her readers.

Compliments and Criticism: Lessons Learned and Applied from My First Book

When I was in grade six, our teacher read us a true story about the stalwart son of an Indian chief, a boy who took praise and blame with equal indifference. I don’t know any writers who are quite so unflappable! So, I will offer you some of the kind comments on my first book, Scissortown, as well as kindly worded, constructive criticism. My goal is to share how I’ve applied the lessons learned to my subsequent books in the hopes that they will also help you in your author journey. There is a new good article on fantasy maps at The Map Room Blog: http://www.maproomblog.com/2017/09/the-territory-is-not-the-map/ The point being that much of the discussion of fantasy maps is not the map as such but rather the implausible territories that they depict. Fair point. However, I wanted to loop back to the post I made on the simplified Middle Earth map. A successful fantasy geography requires the terrain to shape the story and The Lord of the Rings does this well. It matters to the story whether the characters are in forests or towns/villages or mountains.

These imply places where the story covers a greater distance. Travel is either uneventful or involves encounters with others. Leaving the path implies not only danger but a shift from the main objective. They are also (random encounters aside) boring but may also imply more personal conversation between characters. Outside of fantasy, a road… 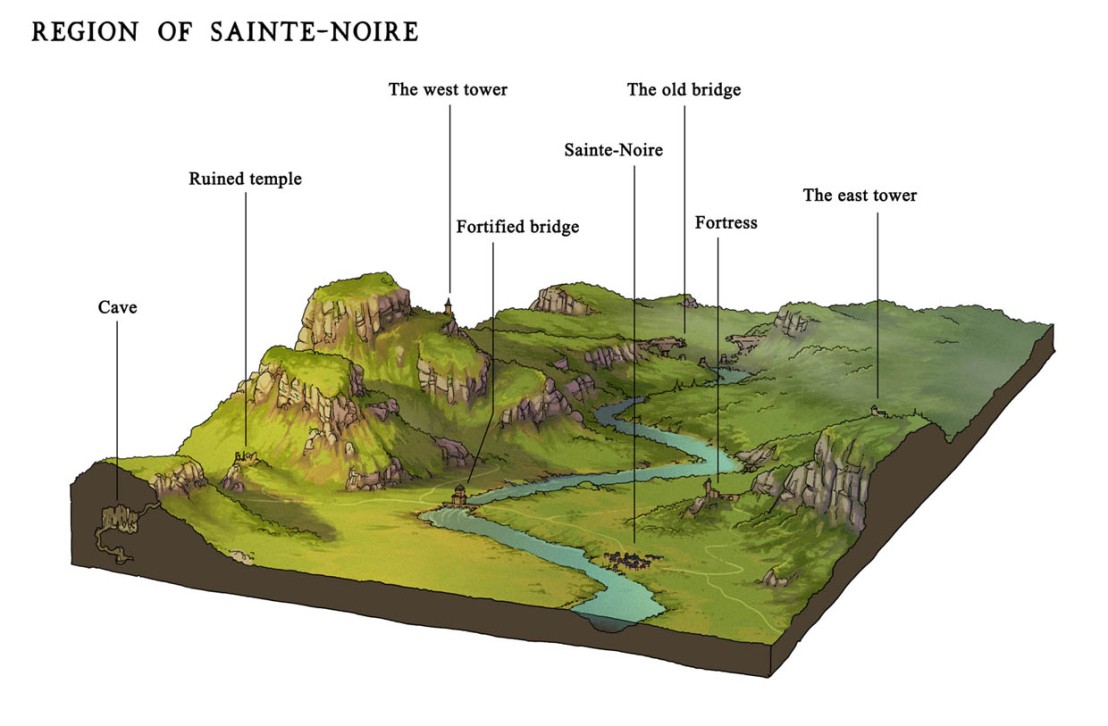 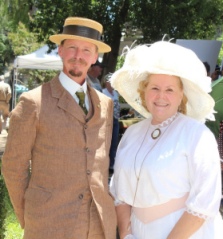 Author, historian and teacher, Sandra Maxwell has spent her life attempting to understand the human condition. Urged by many of her teachers to either teach or write, Sandra chose writing because it puts into one place all of the elements she is interested in. She can study history, explore human behavior, and teach — all at the same time.  She lives happily with her husband Robert in a Victorian cottage and gardens in Southern California called “The Havens.”

Late in 1969, my writing partner and best friend Lucy and I were heading back to Los Angeles from Illinois. We had stolen a few days to go back home to visit family, but a meeting with the story editor of a TV show made us hurry back.

Lucy’s parents had given her a brand new Dodge van. It replaced the rather unreliable Chevy Malibu we’d been driving. The van had a… 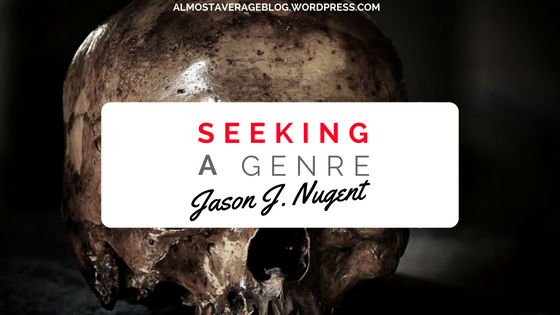 I endorse the sentiment of Jason in his blog!

I’ve had a difficult time lately trying to figure out what kind of writer I am. Do I write horror? Am I a scifi writer? What about fantasy? Does it even freaking matter?

I’m not sure what’s prompting me to pigeon-hole myself to a particular genre or not, however maybe it’s best if I gravitate toward something. The phrase “Jack of all trades and master of none” keeps coming back to me.

Of all three genres, I think the one that I most identify with is horror. It’s what I’ve read the most, watched the most, and what interests me the most.

I don’t feel I have the credentials to call myself a scifi or even a fantasy writer, though my background in medieval history does give me a foundation for the kind of fantasy I enjoy. I’ve not read many of the scifi classics. I have tried to navigate…

I’ve received quite a few inquiries regarding the new European Union privacy legislation known as GDPR (General Data Protection Regulation). GDPR comes into effect on May 25, 2018. This regulation initially impacts European Union member countries and aims to protect people from companies selling personal data. To do this, it regulates the use of people’s personal data online and aims at ensuring that every business storing an individual’s personal information has their prior consent. Furthermore, people have the right to know which data is stored and to ask for their removal.

Does That Affect My Newsletter? The first question in most authors’ minds is: how does this affect my newsletter? There are four points to remember here:

First of all, if you’re in the US contacting solely Americans, you’re covered by the CAN-SPAM regulation; not GDPR. However, if you’re also addressing Europeans, you must enforce GDPR. In other words, the…

In April, I posted my thousandth post on this blog. To celebrate, I will share here all my short stories. Every couple of weeks, I’ll be posting one story from my celebrated Exciting Destinies series for you to enjoy. With over 30 stories so far, I hope you’ll have lots of fun in the coming months!

Last week, I posted Shoot The Devil, one of my favorite short stories from Infinite Waters. This week, it’s Shoot The Devil (Redux) from You’re In For A Ride. This is an alternative telling of that same story. You will notice that the two stories start the same, then diverge wildly. I love the idea of small changes having huge repercussions down the line, and this is my way of exploring that. “Papieren,” a voice barks behind…

William Way was born to ex-pat parents in Goa, India eighty years after the Collapse. We are first introduced to to William in the  story of Patima’s Forbidden Book. In that story, William is a teenager. He has begun his first assignment as an investigator for the libraries. The story takes a strange dangerous turn that takes him and Pratima across half of India in pursuit of a woman with a deadly weapon. He experiences difficulties which are so harsh they transform the remainder of his life.

Our next encounter with William is in California. A clipper ship brings him to an assignment for the libraries in Southern California. He meets an independent archer named Kalapati. She must reluctantly join forces with William to keep her young charge safe. William is now a young man in his twenties who’s become proficient with a sword in his new role as a library scout. His quiet stoic appearance gives nothing away to others. But, inside, his goals drive him to remain loyal beyond reason.  Together they, with the help of others, are able to stop a guru who wants to control all of Central California.

The next story featuring William takes place in New Mexico. Scout Way serves under the Regional Librarian who is stepping down. As a challenge rises to library authority in the region, his sword and the weapons of other scouts and a reader named Eleanora, restore peace in the Southwest. William will break the rules, disobey library authority to accomplish what he believes to be right.

The most recent adventure of William Way occur in the book titled, In the Horde’s Way. William and his daughter, Alaya, must face an overwhelming number of mounted invaders from the north. William has lived an exceptional life, and changed over the years. He is not the same man who first worked for the libraries in India. His skills have changed as well as everything else in his life. While some see him as a traitor, he believes his he is remaining true to his family and the highest ideals of the library.

Inspiration and Purpose: In the U.S., the month of May is Asian American Heritage Month*, so we thought, what better way to celebrate than to do a reading challenge that spotlights books with Asian characters and centers Asian voices? In publishing, there are power dynamics in play that marginalize Asian authors, especially those who write Asian characters and draw from their heritage for their writing. In the context of publishing in countries where white people are the majority/dominant group, diaspora Asians in those countries have a hard time breaking into publishing.

In a more global context, Asian writers in Asia have a hard to reaching a wider market beyond regional publishing due to their perceived foreignness, plus a…

Faith, friendship, and love conquer all. Unless. Lets not forget how messy the world is.