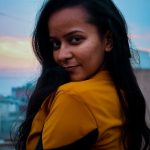 This is a guest post by Garima Aggarwal. Garima is an aspiring content writer working for TABSCAP. Coming from a journalism background, she has been into content writing for 2 years and is passionate about topics related to lifestyle, health, and digital marketing.

Reading is the key to learning

Books don’t just teach you good vocabulary, but a lot more than that.

As a child, I always found it hard to read books. I mean, who could read a thick novel containing difficult text and no pictures?

And yet, I was always been told that reading books is vital, especially for people interested in writing or those who have to interact with a mass audience on a regular basis. But very few people ever cared to explain to me why reading is important. The rather boring list of reasons they gave me included clichés like, “you will learn new…

You may remember my review of Kindlepreneur’s Free AMS Tutorial & KDP Rocket (now Publisher Rocket). I have been using Publisher Rocket for two years now to optimize my Amazon campaigns and book categories. Dave Chesson, aka Kindlepreneur, is now offering a Black Friday special: from 12:00 am on Friday through 11:59 pm on Monday, a free Kindle Keyword course worth $49 is included for anyone who purchases Publisher Rocket. 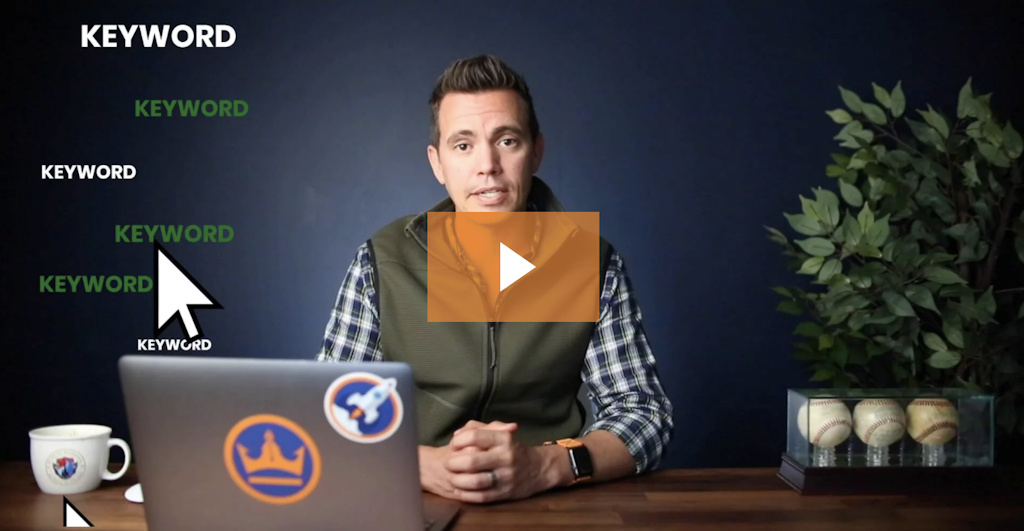 Choosing the right keywords and placing them in the right spots make a large difference in how Amazon chooses to show your book.

Do it correctly, and the number of book shoppers that see your book will increase dramatically. Do it poorly and guess, and your book’s discoverability will suffer.

In this course, you will:

Ivy Panda has created a World Map Timelapse of the spread of the English language from the 5th century to date. You can watch it in its entirety below or click on the links to jump to a specific time period:

I hope you enjoy it!

Since the sudden passing of my father, I’ve been thinking a lot about digital assets and what becomes of them. UK firm I Will Solicitors has produced an interesting infographic about this very topic. I’m sharing here in case others are wondering about the same thing. Turns about that our digital assets have significant value and that after a loved one passes it can often be difficult for their family to access this to protect private information and data.

Even though we are spending significantly more time using digital platforms for everything from banking through to personal administration and sensitive correspondence, this is an area that few people are thinking of accounting for in their estate planning. I hope this infographic helps people better understand what their digital assets are and how to manage them in 2020 and beyond (not the GREAT beyond, just the normal one).

I recently came across Picture Colorizer; a free online tool that lets you produce stunning color pictures out of your old black-and-white photos. I used it with some old photos from my personal album and was amazed by the result. For example, this is a 1970 photo of my mother holding me:

The same photo after colorizing:

What’s amazing is that it literally took a few seconds for the software to colorize the photo. All I had to do was drag-and-drop it into the relevant field and hit “go.”

Colorizer also works beautifully with color photos that have faded with time. This is a 1972 photo from a birthday party:

And this is how Colorizer fixed it:

How to Use Images

I confess that I’ve been caught up in the past lately and a tool like this has been invaluable in bringing it to life. But…

Here is the updated timeline of the Protected Books titles, November 2020.

Doesn’t it look awesome? Well, looks can be deceiving.

You see that small hole in the top region of the shield? That is where a soldier would put a small lantern so that he could see at night. It was their version ofnight vision!The shield even had a compartment to keep oil so the lantern could be used for hours on end.

As awesome as this thing looks, it was really quite useless in combat. The oil for the lantern would often leak out. In combat, it would spill out uncontrollably. The wearer would get his arm covered in very flammable liquid. This means that your cool medieval night vision would actually set the wearer on fire more often than not. While being on fire illuminates…

How old is writing?

If we believe the common narrative, writing emerged in Sumeria in the third millennium BC. Others consider the Jiahu symbols from China or the Vinča symbols from Serbia as examples as the first writing. However, new archeological data keeps changing these theories. A 7,000-year-old tablet found in Greece contradicts the traditional narrative. Unsurprisingly, it has triggered fierce debates among linguists. In part, this is because we first need to define writing.

So, what is writing? As Colleen Anne Coyle, PhD, explains on Quora, this question is harder to answer than you might expect.

According to conventional archaeology, writing wasn’t invented until 3000 to 4000 BC in Sumeria. However, an artifact recovered over a decade ago contradicts this belief.

I have written in the past about how to use color in your book covers and how color can boost your book sales. Today, I came across a Kissmetrics infographic on LexisClick (thanks to Mike Guess of InSync Media for the tip). The infographic includes a ton of useful information on how colors affect purchases. As LexisClick reminds us,people are visual beings –90% of all information absorbed by the human brain is visual. People process visual information60,000times faster than textual information.

It’s no surprise, then, that consumers place visual appearance and color above other factors when shopping. A full 93% of online shoppers place the visual appearance of products as the most important factor affecting their purchase and 85% of shoppers consider color as a primary factor when making the buying decision.

Use the information below to choose the right color for your designs, depending on…

Here is a youtube he did about the story
https://www.youtube.com/watch?v=z9mHGYbRK78

Where were you born and grew up?

I was born in South Korea. When young, I was whisked away to Southern California, where I’ve lived ever since. I regret never visiting Korea since childhood.

Why do you write?

I write because there are particular stories I love to read. I want stories with adventure and mystery where the characters learn lessons and skills, some of which are useful in the real world.

What inspired you writePratima’s Forbidden Book